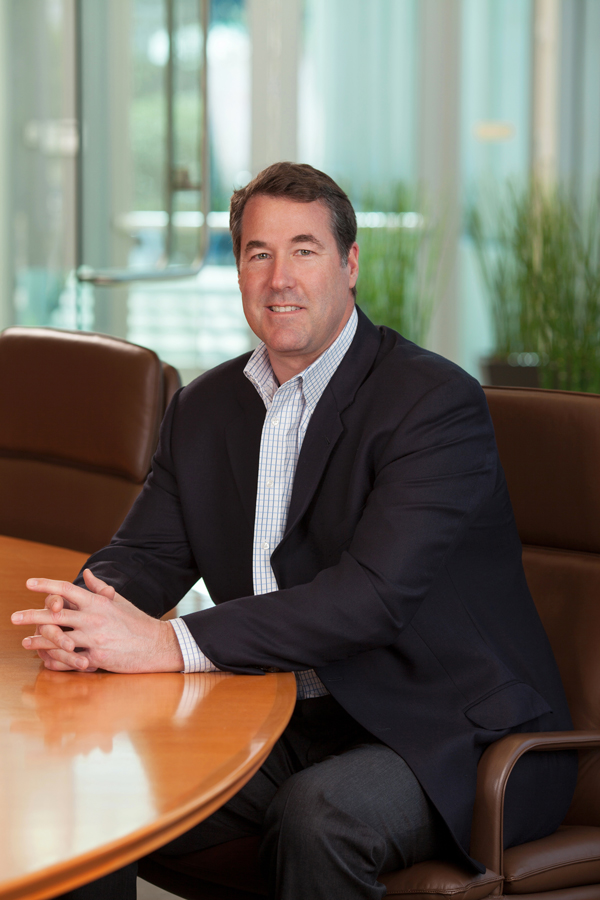 As Chief Financial Officer, Roger von Ting manages lender relationships, procures insurance, and handles the financial reporting and accounting of Watson Land Company. A certified public accountant (inactive), Roger joined Watson’s financial department in 1994 and previously served as Assistant Controller and Controller.
Roger received his BA in Economics from the University of California, Davis in 1987.  Out of college he went to work for KPMG Peat Marwick and specialized in audits of real estate companies while also doing a rotation in the firm’s tax department.  He then worked at Long Beach Bank as Assistant Controller for their real estate subsidiary prior to arriving at Watson.
Roger is a board member and former president of the Boys & Girls Clubs of Carson. He is a board member and Treasurer of the Friends of Davis Rowing seeking to raise funds for the UC Davis Men’s Crew.  He is on the San Francisco Advisory Board for FM Global and is Vice Chair for the California State University, Dominguez Hills Foundation.
(310) 952-6405

Be In The Know

In order to better connect with and serve our customers, partners, and vendors, Watson Land Company is active on a number of social media outlets. Follow us for CRE news, updates on our current and upcoming developments, and informative articles pertinent to our industry.

Our teams of people at Watson Land Company are one

Our teams of people at Watson Land Company are one